Ever since Photoshop (and other editing software) allowed user to manually manipulate pixels there has been edited pictures. And with the computing power available at our fingertips and some built-in tools it’s surprisingly simple to “stich” together two photos. So full disclosure, the image below is “Photoshopped”.

I decided as an exercise to see how to insert into a nighttime skyline a photo of the Moon photo taken with my telescope.

The New York city skyline was taken by me a visiti of the Empire State Building in October last year (pre-pandemic) with a Canon 80D, 17mm F4.0 lens at 1/50s ISO 6400. The Moon is with the same camera body, but paired to a Skywatcher 80ED and I had the settings at ISO 200 and 1/20s. There is no software scaling of either photos, they are stitched “as is”.

This image was done with GIMP, I also inserted 2 “blurred” layers to create a small amount of haze around the moon to make it look a little more natural. The Moon was purposely placed “behind” a skyscraper to give it an element of depth and lowered the color temperature.

So dig through some of your old photos and start experimenting…

437 photos each of a 10 second exposure all stacked together with no alignment.
20 minutes of star trails approximately centered on constellation Auriga.
While I did set my alarm, I unfortunately fell back asleep and woke up 45 minutes too late. But as a consolation for my laziness it was cloudy, not ideal conditions.
August's Sturgeon Moon
Been a while but when I drove home tonight and spotted the Moon I just had to pull out the telescope and take some pictures.
Yesterday many said it was written in the sky that the Montreal Canadiens would eliminate the Vegas Golden Knights and secure their spot in the Stanley Cup Final. Game 6 was in Montreal, on "la Saint-Jean Baptiste" and a full moon was in raising into the sky.
Saw a few posts with objects in the foreground of the full moon, so decided to give it a try with the tree in my front yard.
Stepped outside and spotted this wonderful full Moon through the thin clouds. It's hard to replicate on camera the high dynamic range of our eyes. The best approach is to take two exposures and stitch them together.
Join 55 other followers 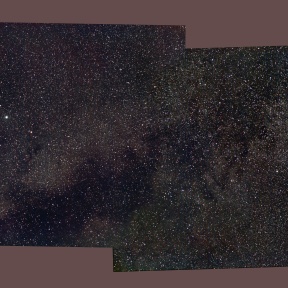 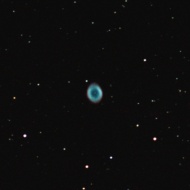 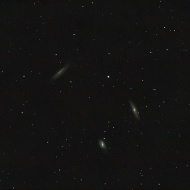 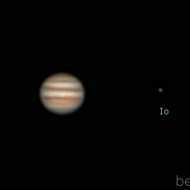 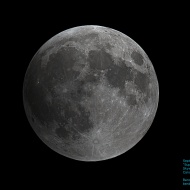